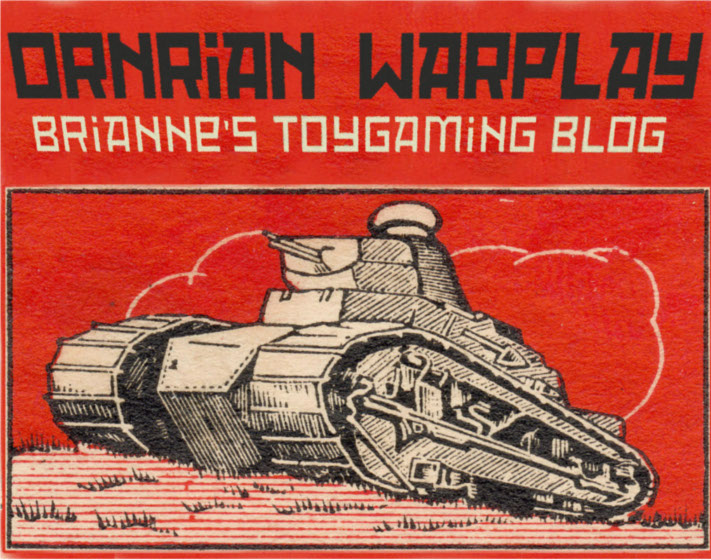 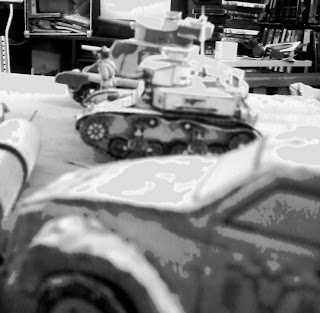 Field Trials have begun at the Fabulouth Armee's proving grounds outside the small town of Parachute-Guy-Deployment-Center-Delta.  The Army is testing proposals for new tanks to fill the needs of the recent expansion and conversion of the army's Cavalry Regiments.  Under consideration are tanks to fill the needs of Hussar, Uhlan, Dragoon, and Cuirassier Regiments.  According to Colonal Barbette, Proctor of the Martel Cavalry Training School and liason officer of the Quartermaster's Requirements Office, "Several Polyestrine companies have come forward with wonderful machines.  We are quite seriously pushing these machines to the limit in order to reach the requirements of military provision.  After all, it's not merely the speed, armor, or firepower that determines our decision.  The army must also have machines that are durable, rugged, can be made quickly and cheaply, that use minium resources and supplies, in all it's really quite exciting to see these compititions."
The Army must rapidly provide for the several different needs of the Cavalry Regiments,  The Hussars require rapid movement and communications for their primarily reconnaissance role.  The Dragoons require a good all around mix of armor, speed, and firepower.  Of course the most glamorous arm, the Cuirassier Regiments need to be equipped with a powerful heavy tank.
It has been said that there is a real "tank gap" vis-a-vis the PDSR, whose industry is estimated to be building 10-30 new machines per month.  It is a real question whether or not Polyestrine industry can re-arm the Freestate before hostilities in Mantissippi spread into neighboring states.  Concern in the cabinet borders on a tank obsession, and bills have been posted requiring the donation and compulsory recycling of paper products  to supply local factories with the necessary construction materials for mass manufacture of military hardware.  Chrysrolet executives have begun hiring to establish a new factory in Polyesterdelphia, and have opened negotiations with the Paperworker's Union that so far have proven quite amiable.  Below are some images from the workyards of the Proving grounds showing some examples under consideration. 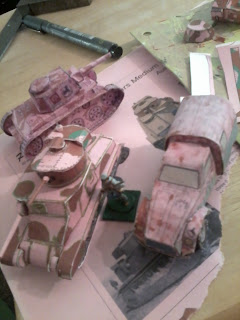 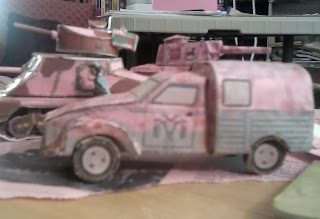 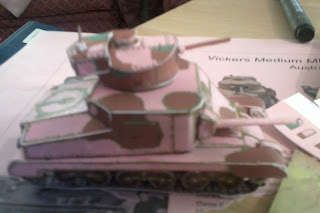